With our project we would like to help seriously ill and traumatised children and youths to come to terms with what they have experienced. It is about integrating something that has happened into one's own life and learning how to deal with it.

Some people wonder why we have initiated such a project for this clientele. They assume that there are not so many children concerned, because otherwise one would read and hear much more about the topic in the media ...

Far from it! We all live in media bubbles - regardless of whether we consume conventional media or so-called social media. And in order to make oneself heard in today's flood of information, some people tend to push "sensations".

But a seriously ill child is not a sensation. And a shadow child who vegetates under the impression of the illness of a sibling or parent is pointless to produce headlines. And the affected families simply do not have the strength to loudly demand the support they need. So we hear almost nothing about these children. But that certainly doesn't mean they don't exist.

In the children's clinics at the Lübeck site of the University Hospital Schleswig-Holstein alone, 5,000 children are treated as inpatients every year. There are also broken legs or appendectomies included in this figure. But take a cautiously estimate of only 5% of it, then every working day a little boy or girl comes to the "white coats", who is in a really grim condition.

In Germany, according to the German Childhood Cancer Registry, approximately 2,200 children and youths are diagnosed with cancer every year - in a population of 82 million. If we extrapolate this figure to 512 million inhabitants in the EU, we speak of 13,700 children and youths throughout Europe. And cancer is really not the only serious illness or the only trauma trigger that exists for children.

Tens of thousands of sick children wait year after year for the help of us adults, because even if you don't always see it at first glance, their little world is simply unhinged ...

If the child comes back to the family after the acute medical care and is released as "cured", the family which, mind you, was in a state of emergency for months, will try to return quickly to everyday life. We do not mention this as an accusation, but as a fact description. And from our own experience we have a very great understanding of it: there is simply no more strength in everyone involved!

The experiences remain with the sick child or his siblings however further "unsorted" in the vita. And they will break out at some point - as surely as the Amen in church - and mostly exactly when one cannot need it at all.

Significantly, we encounter open doors with people who are active in the medical field - from the nurse to the assistant doctor to the female hospital director. They know just as well as psychotherapists or people who have experienced a serious illness themselves or in their immediate environment how life-changing this is and how much especially children need assistance in the sense we intended after surviving an acute phase.

We have to talk about all this as a society - even if it becomes emotional and therefore perhaps a bit "unpleasant".

As a starting point for dealing with this important topic, we have linked articles from "Lübecker Nachrichten" and "STERN" magazine (available in German only - kindly use online translation tools such as deepl.com).

The report in "STERN" contains a statement by the sister of the sick child, which summarises the situation of the affected children and families in a nutshell and - as we think - in a rousing way:

"Sometimes Senay asks her mother:
'Do I also have to get sick for you to take care of me?'" 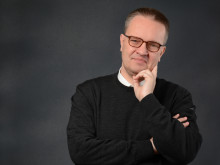 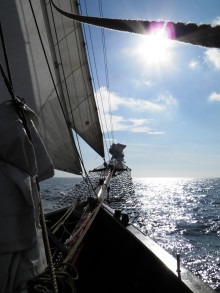 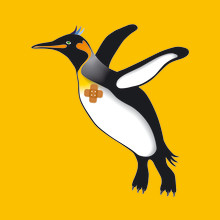 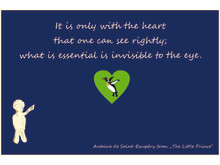 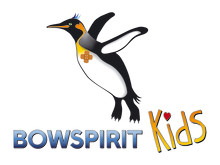 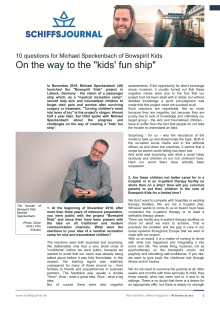 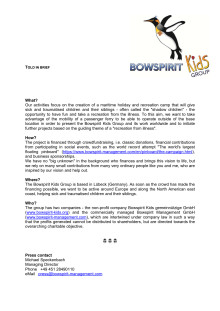